The Mentor:
This individual serves as the teacher who actually instructs the student using the provided materials. A parent with a high school diploma and some academic credit beyond high school may be the Mentor. Individuals other than a parent may serve as the Mentor provided they hold a college degree. 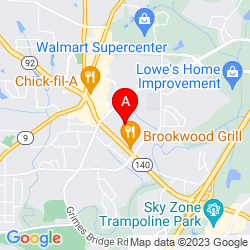