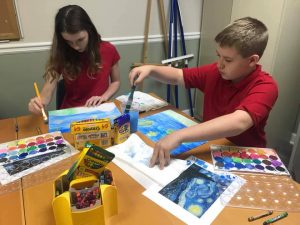 In many cases families today feel that they have very little choice when it comes to the question of, “Do I send my child back to school this fall?” At Eaton Academy, there has never been a time with more educational options from which parents may choose. The stress and confusion of this moment simply cause families to narrow their vision when they should be expanding it.

END_OF_DOCUMENT_TOKEN_TO_BE_REPLACED 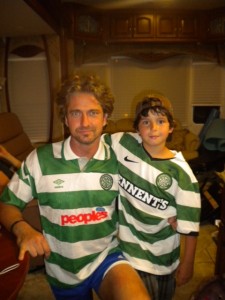 Eaton Academy Distance Learning student, Noah Lomax, will hit the BIG screen in 2012 with a starring role in the first Nu Image / Millennium Films feature film, “Playing The Field”. Filmed entirely in Shreveport Louisiana, shooting started April 4th and wrapped up the end of May. “Playing the Field” is a romantic comedy starring […]