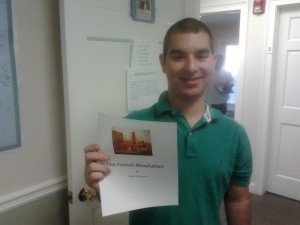 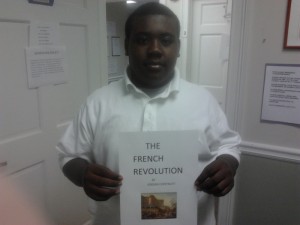 For the month of October, the HS Resource students have been studying and researching the events of the French Revolution and Napoleon. They were excited to realize that the peasants and middle class of the French people were successful in obtaining their freedom after they stormed “The Bastille” in Paris on July 14, 1789. They were a little appalled at the treatment that King Louis XVI and Queen Marie Antionette received using the newest invention of that thing called the “guillotine.” The students did extensive research and reported what they found to their class. We all learned something new! 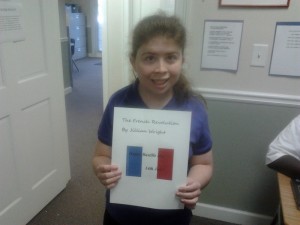 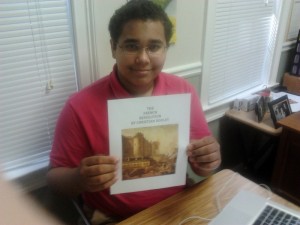